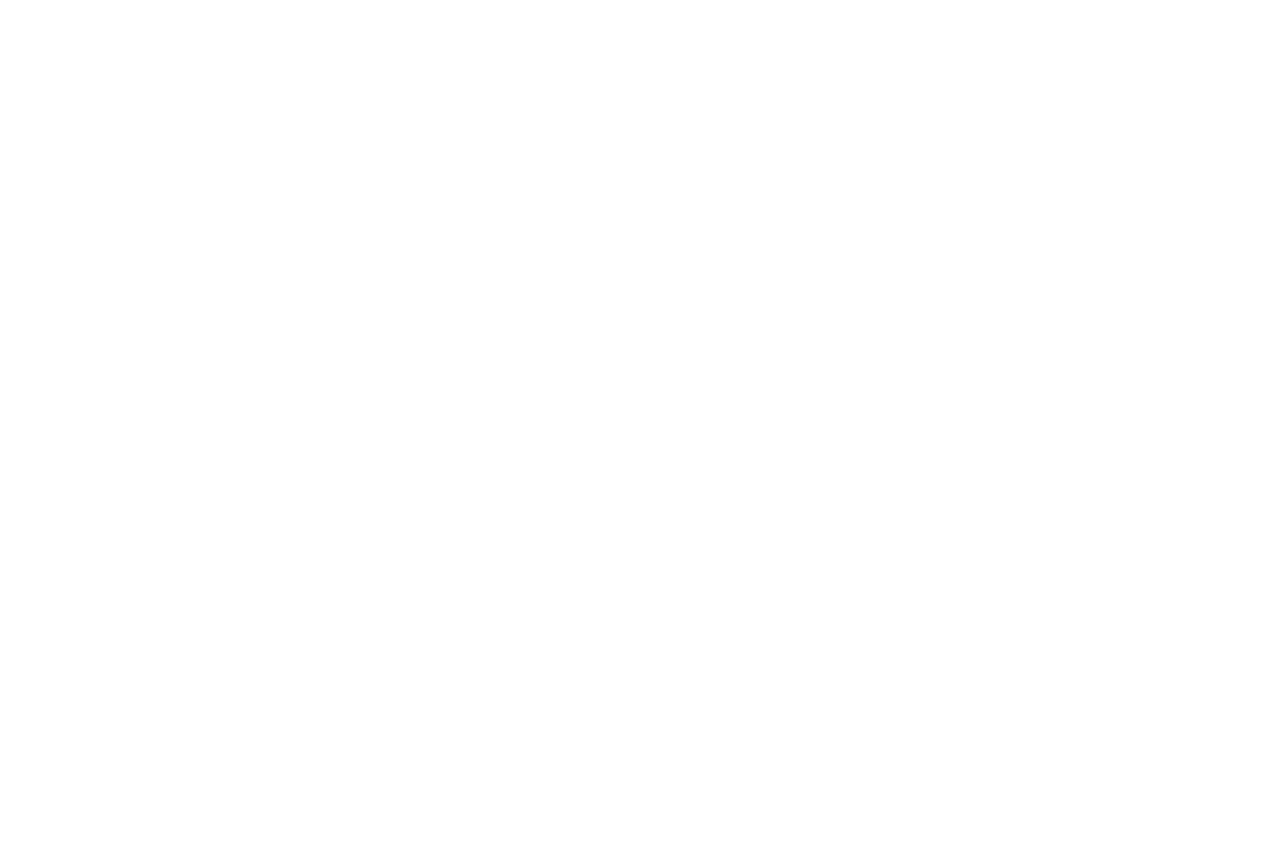 Darren Tate and Kenneth Lampl are two award winning pioneer composers with very different backgrounds who have each excelled in their individual fields of music production and composition.  With years of experience between them in everything ranging from producing soundtracks for major Hollywood films to producing cutting edge music for celebrated international artists they represent one of the most exciting production teams for film, television and game scoring in the world.

This combination of immense talent gives Tate & Lampl clients a massive advantage over other production teams.  As well as being able to work extremely rapidly with any medium they also employ the most sophisticated recording and production technology available to ensure that they are able to provide fresh and exciting new takes on established methods, while working within the boundaries of any given budget.

Ken Lampl at the age of 17 started studying saxophone with Lionel Hampton’s arranger and saxophonist Paul Jeffrey, after which he decided to make music his life’s work. For the next several years he practiced at least 7 hours a day, travelled, and honed his skills performing with the legendary jazz drummer Chico Hamilton at Lincoln Center, the Apollo Theater and the JVC jazz festival.

While touring and finishing his degree in music. he began studying classical composition with Pulitzer Prize winning composer Charles Wuorinen. Under Wuorinen’s guidance Ken composed his first award winning orchestral piece Parallax, and while still a student, saw his work performed by the Cincinnati Symphony Orchestra.

“After that performance, I put down my saxophone forever, despite the fact that the critical reception was substantially less than positive.” Ken recalls. He continued to study composition in the doctoral program at the Juilliard School of Music and was then awarded a scholarship to the Tanglewood Music Festival where he had the opportunity to study with his childhood musical hero, John Williams. “What I was most impressed by was not only the impeccable musicianship of Williams,” Ken notes, ” but his understanding of film. For him, film scoring was the unification of literature, psychology, philosophy and music, and that was immediately appealing to me. The door was opened, and I suddenly knew exactly where I wanted to go and what I wanted to do with my music.”

For Kenneth Lampl, there is no greater joy than composing music. “I always wanted to create music because it is an opportunity to bring something of beauty into the world – something that has not existed before – and enable people to experience that which lies beyond the immediate senses.” 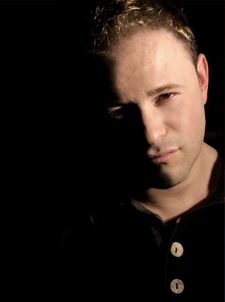 Darren Tate is a classically trained composer and record producer born in London, England.  From an early age Darren studied piano, clarinet and guitar to an advanced level and later in life trained in orchestration and composition under leading British composer Phillip Venables.

Darren also has an ever-growing reputation as one of the worlds premiere DJ’s, and he has performed alongside the world’s leading names including Tiesto, Amin Van Buuren, Above & Beyond, Paul Van Dyk, Pete Tong, Ferry Corsten and many more. In addition Darren has received rave reviews for his mix duties on albums such as ‘Beyond Euphoria (MOS)’, ‘Trance Republic (with John Askew and Agnelli & Nelson)’ and the hugely popular ‘Mondo Sessions’ series.